How to Protect the Metal from Rust again after Rust Removal?

Rust is caused by the action of oxygen and moisture on the metal surface. Rust is actually a reddish-brown oxide formed on the metal surface when it is in direct contact with the atmosphere. Rust can occur on metals such as steel, zinc and aluminum. Stainless steel is not as easily corroded as iron, but it is not antifouling. If you want to stop rust on the metal, you must know some anti-rust methods. 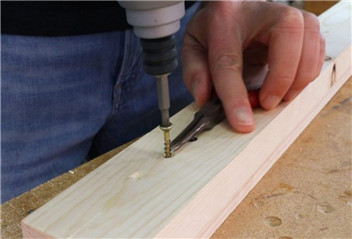 The advantage of this method is that the rust removal quality and efficiency are high. But the disadvantage is that these tools, including battery operated mini grinder, handheld electric polisher, and variable speed polisher, require manual operation, which is labor intensive. These tools are not suitable for complex geometry and precision parts, and are not suitable for large-scale descaling.

After understanding the above three methods of metal rust removal, how to protect the metal from rust again is still a difficult subject.

The mechanical derusting method mentioned above is widely used. There are many such appliances on the market, including pen-style automatic grinder, portable metal grinder, steel grinder machine and metal polishing machine.

Some other elements are added to iron to change the internal structure of iron. For example, adding metals such as chromium and nickel to ordinary steel to make stainless steel greatly increases the rust resistance of steel products. 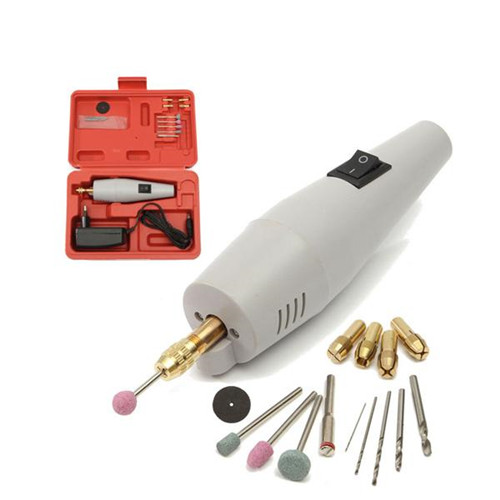 The surface of iron products is plated with a layer of metal that is not easy to rust, such as zinc, tin, chromium, nickel, etc., by electroplating or hot-dip plating. These metal surfaces can form a dense oxide film to prevent iron products from rusting due to contact with water, air and other substances.

Use chemical methods to form a dense and stable oxide film on the surface of iron products to prevent iron products from rusting.